Can Ugandans be successful in Saudi Arabia? 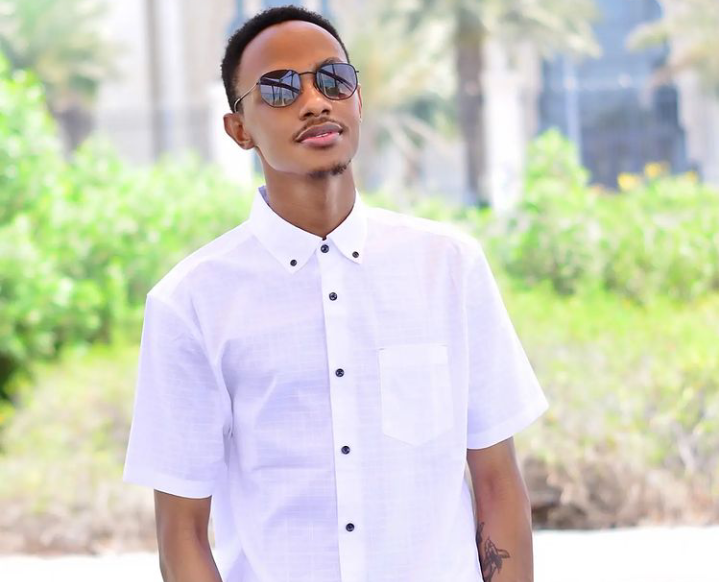 A section of Ugandans have cursed the day they stepped foot in Arabic countries for greener pastures but that is not so for the flamboyant, warm, and babbly TikTok sensation Arthur Kayima.

Kayima has worked as a waiter in a big hotel that he prefers to keep under wraps for the past three years in Saudi Arabia. He says that he has had a significant advancement in his life. In Saudi Arabia, Kayima confesses that he had to learn and understand his new environment so as to maximize this opportunity because coming back home empty-handed was not an option.

First and foremost, he asks anyone going to work outside their country to just have a positive attitude. Arabic countries like many other countries may express a certain level of racism but all one should know is that they are there to work. "When you let the mistreatment stories get into your head, it will demoralize you!" says Kayima.

"Character!" Kayima explains that many Ugandans think people out there will fit in with their characters, yet it should be those who are seeking opportunities to bend and break to fit in their employer's environments. Some people export labor along with their nasty manners such as disrespectfulness and rudeness.

Kayima urges Ugandans living in Arabic countries to familiarise themselves with the Arabic laws that protect foreigners.

He admits that he has seen some Ugandans who were badly mistreated while on duty in Arabic countries and got lifelong injuries and trauma. Kayima blames this on  Labour export companies which are hell-bent on minting cash yet do not even do the least to follow up on their clients. He also asked Government to double efforts to regulate labor export companies so that objectives for both the workers and the company are met without or with very minimal collateral damage. Kayima mentioned that to curb exploitation, he paid off the labor export company dues before he left Uganda. That way, he was able to earn his full salary once he started work in Saudi. 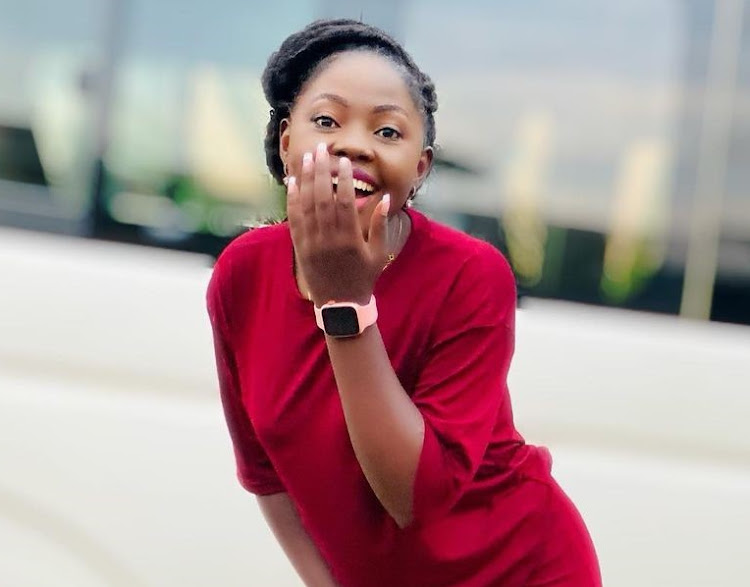 Kukiriza Phoebe who worked as a house help in Saudi Arabia says that patience is a major component for anyone seeking to succeed in these countries.

Kukiriza agrees with Kayima that like other human beings, Arabs have their good and bad traits and any other person seeking favors in their space should be patient with them. She advises those who are mistreated beyond what they can handle should always report to authorities near them.

Kukiriza notes that some Ugandans are too desperate that they choose to blindly trust companies to fly them to Saudi Arabia without the demand for the nature of jobs promised or placements.

Due to challenges many of the people not only in Saudi Arabia but in Diaspora choose to join social media platforms to keep up with what is happening back home. Some of these people end up abusing their freedom because it may occupy them much more than work does. Kukiriza intimates that it was one of the main ways she would relax after work, be entertained, and escape her stress in a foreign land.

Meanwhile, in August 2022, the shadow Minister for Foreign Affairs, Muwada Nkunyingi revealed that close to 3,000 Ugandans were detained in Al Awir Prison in the United Arab Emirates.

He added that the majority of those in detention are facing charges of illegal stay the fact that they entered the UAE on a visit visa.