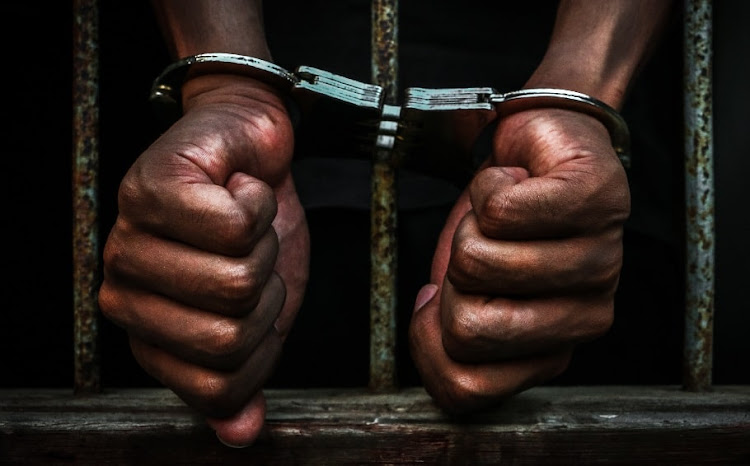 A father who allegedly defiled his own three months old daughter has been sent to the High Court for trial.

Prosecution alleges that Zaidi Kanongo  a resident Geregere village in Buikwe district defiled the toddler who had been left in his care by the mother.

On Friday the  Director of Public Prosecutions ordered for his trial after  prosecution presented the committal papers before Mukono Magistrate Court.

He committed the alleged offense on  the 19th of  September  2020 at Geregere village in Buikwe district.

Evidence shows that the mother of the victim had left the child with her own father, to go out to buy food, when he committed the said offence.

Prosecution further states that when  she returned after 20 minutes, the father had undressed the baby and also changed into shorts while lying on top of the toddler.

She then rushed the baby to Kawolo hospital where the doctors examined her  and confirmed that the baby  was defiled  after spotting  fresh bruises and her private parts had became red.