The MP is currently on Remand over Murder and terrorism charges 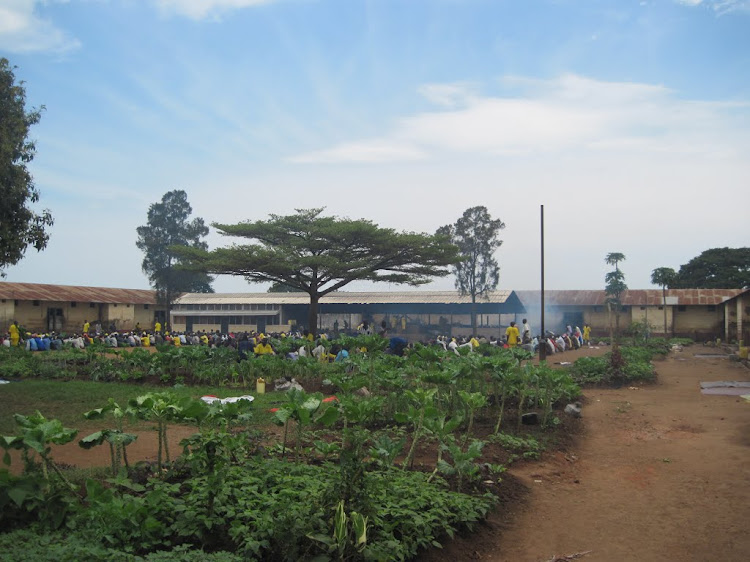 Authorities at Kigo Government Prison have been ordered to produce incarcerated Kawempe North MP Muhammad Ssegirinya in Court tomorrow to be tried over charges of inciting violence The troubled MP is currently on remand on other charges including murder, terrorism, attempted murder, and aiding terrorists.

The order has been issued by Buganda Road court Doreen Karungi after the Prison Authorities failing to produce him in court after a criminal summon was issued against him.

According to the charge sheet, Ssegirinya is accused of posting on his social media Facebook page a message allegedly calculated to incite the public against a section or group of the Ugandan population while relating it to the 1994 Rwandan Genocide.

The MP is also charged with inciting the public, when he allegedly held an Illegal protest in downtown Kampala calling for the unconditional release of all National Unity Platform Party prisoners that were arrested in December last year and others are still behind bars.

Yesterday, the Masaka Magistrate Court further remanded MP Ssegirinya and his colleague and Makindye West MP Allan Sewanyana until the 27th of this Month as investigations into their murder case continue.

The Legislators and four others are said to have masterminded the recent Masaka Bijambiya murders that leftover 10 elderly people hacked to death by machete welding men.

They were granted bail by the Masaka High Court but were later re-arrested, charged afresh, and remanded.