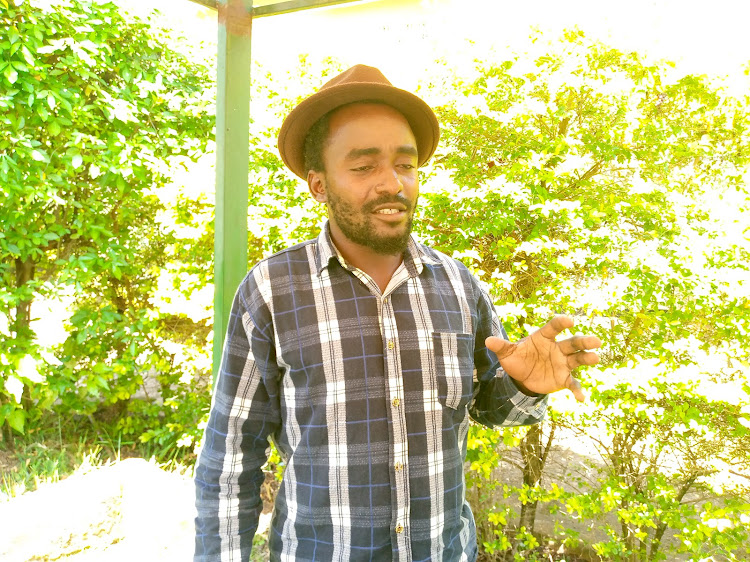 Local communities in the oil-rich Albertine Region have petitioned the Inspectorate of Government for an immediate audit citing unfairness into the compensation process.

Tibemanya Nelson, a resident of Kijumba LC 1 Kigaga parish in Kabaale sub county in Hoima district says, him and many others feel cheated by one of the multinational companies including New Plan Infra Consulting Services limited, a company that was sub contracted to compensate locals in order to okay the construction process for the crude oil pipeline from Albertine region to Tanga in Tanzania.

He suggested that the IGG’s office should investigate and find out why out of twelve million Uganda shillings compensation  that was released to tenants per hectare by one Strategic Friends International a multi national company contracted by government in the first place, but New plan Infra Consulting Services decided to give six million per hectare.

Tibemanya further raised concern over unfair compensation to tree farmers citing failure of chief government valuer to determine the standard price between electricity poles and fruit trees by the two companies in quotes.

According to him an electricity  pole is valued at Eighty thousand Uganda shillings by Strategic Friends International while New plan Infra Consulting Services values each pole of the same size at fifteen thousands only.

On his part, Hoima Residential District Commissioner Yosam Tumwebaze promised to make follow-ups into the matter and ensure all unfairly compensated residents settled.

Tumwebaze urged local communities to always engage their leaders in the region.