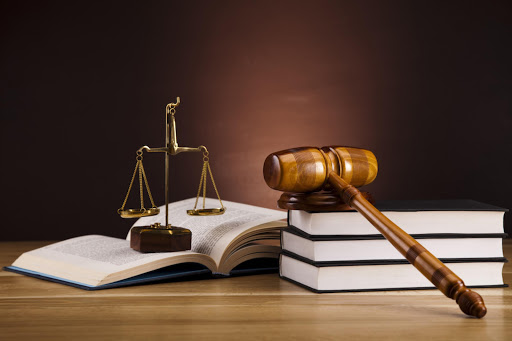 Brain Arinaitwe 23 years of age,who says was promised part of the wealth of the late John Rwigambwa for donating one of his kidneys seven years ago says he can not fend for himself after the widow of the beneficiary a one Miria Rwigambwa backtracked on their agreed on  promise.

Miria Rwigambwa has since been charged with Forgery and Human trafficking before Justice Susan Okalanyi of the International Crimes Division of the High court , after the alleged victim and some of her step children led by Johnson Twinomugisga accused their step mother of cheating Brian Arinaitwe.

Medical documents from a hospital in India, shows that in 2014, Arinaitwe was flown into the country and  donated his left kidney to the 64 year old who was battling with diabetes and Hypertension.

Evidence further shows that the Rwigambwa's family made an agreement promising to give Arinaitwe part of their property including two  plots of land  and part of the  family arcade in Mbarara in exchange for the kidney, but despite a successful operation in 2016, John Rwigambwa died of a fever shortly.

According to court documents,  Miria,  withdrew all the benefits  , accusing  the donor of  conniving with her step-children to kill her husband.

The children now want court to  compel their step mother to fulfill her promise to Arinaitwe, who was left with one kidney.

Prosecution states that in 2014 and with deceit, Miria Rwigambwa trafficked Arinaitwe to India and facilitated the removal of his left kidney.