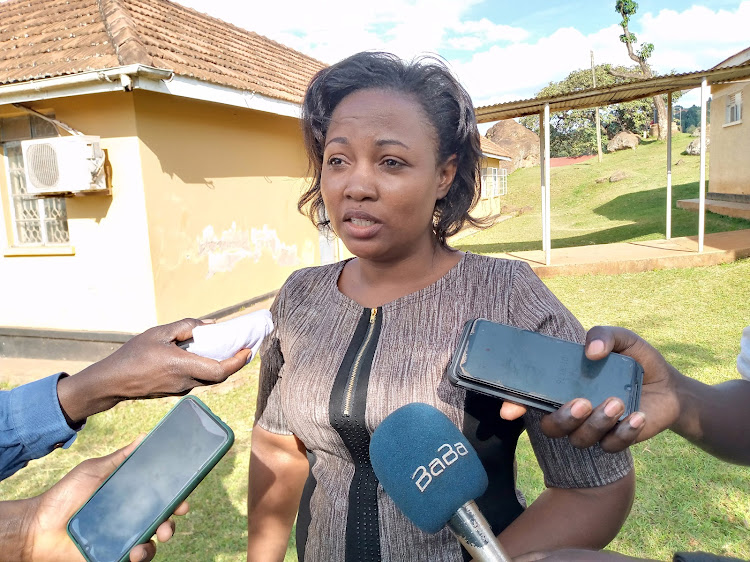 Civil Society Organizations have pinned   mostly  Sebei Region Judiciary and cultural leaders over unfair justice delivery that has led to the increase of criminal cases such as murder,rape among others .

According to  Shibah Namulindwa the National Coordinator for Action Aid Uganda in Eastern Uganda, Sebei  cultural leaders seem to have an upper hand b ,whenever  police is in the process of ensuring that justice prevails ,cultural leaders mobilize the entire clan and go to police.

Namulindwa also noted that police officers who are always assigned to work on criminal cases fail to  collect evidence and they are not facilitated to carry out investigations. and sometimes cases die  before reaching the courts.

Priscilla Kusuro the Executive Director Sabinyi Transformation Initiative (STI) said that judges always absent themselves from work and even when   they go to court they reach late and sit after working hours  which frustrates complainants.

On top of that , judges keep adjourning   cases yet the longer the case takes,the higher the costs in terms of transport,food ,lodge among others ,this makes it easy for complainants to give up on legal ways of solving their problems and resort to negotiating with victims and through negotiations many times justice can't prevail Kusuro  notes.

She added that victims even  bribe magistrates and transfer cases to Mbale adding that  by the time they  get to Mbale  the evidence is already  disrupted .

William Chemandwa one of Sebei local leaders and also the Secretary for Works and Technical Services in Kapchorwa district  admitted that Sebei residents  prefer solving criminal cases through negotiations citing that in case one rapes ,the complainant  can be compensated  with a bull,five cows and three goats as a sign that they have apologized and also sometimes compensation depends on the communication between the two parties. 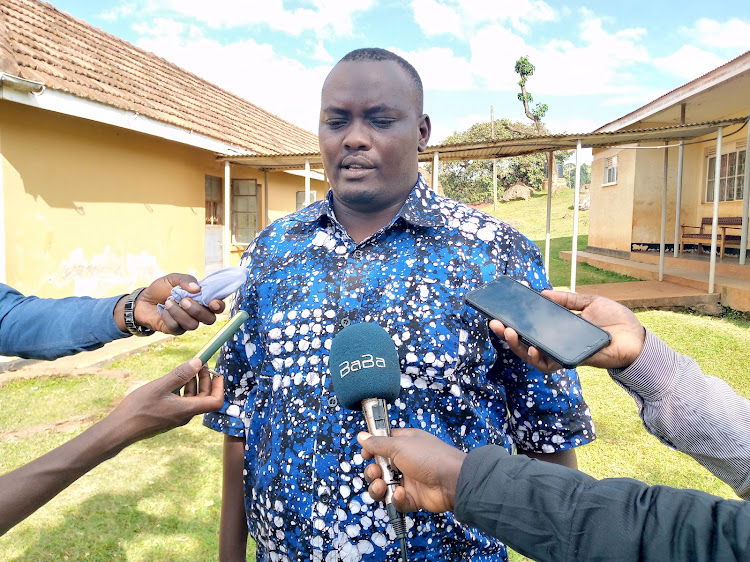 However when we consulted Tom Chesol the Resident District Commissioner Kapchorwa ,he said that the police has some challenges in making sanctions to see that victims are produced in court  and  investigations  is done.