CSO's express dissatisfaction over acts of violence on children 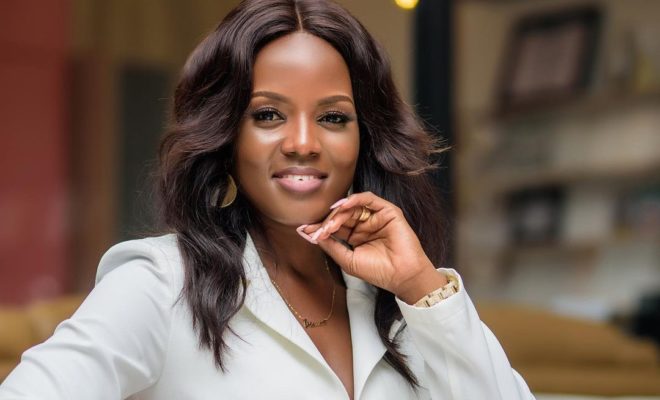 Civil society organizations that advocate for children's rights have expressed dissatisfaction over increased acts of violence against children causing them life trauma.

Manuela  Mulondo the president of Early Years Foundation Uganda says that most caregivers take gestures such as beating children and barking as a form of discipline which in turn hurts them both psychologically and physically.

She added that parents should learn to differentiate disciplining from mistreating their children adding that many of them have lost their self-esteem due to the mistreatment from their parents.

Parents shouldn't have excessive anger and depression as they punish the child because a punishment out of those two may end up ruining the child's life.

"A child should feel bad because they have done something wrong but they shouldn't fear that their caretaker has caught them doing something wrong," Mulondo stated.

She adds that just like adults, children need to be respected reasoning that through respecting them, they as well learn to respect other people in society.