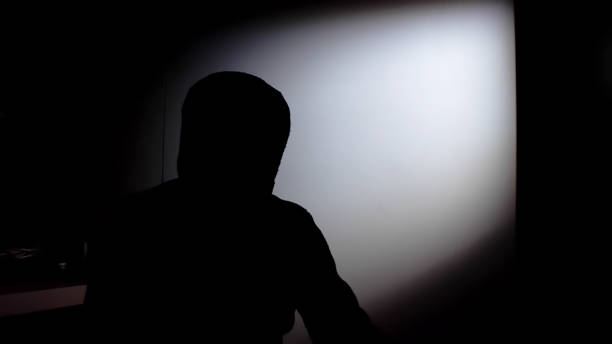 The International Crimes Division of the High Court has set the 26th of this month to rule on whether to allow a request by the state to present some evidence and Witnesses in the Judge's Chambers instead of an open Court in the murder and terrorism case against Kawempe North MP Muhammad Ssegirinya and Makindye West MP Allan Sewanyana.

This means that some Witnesses' identities will be protected from the public as requested mainly for alleged personal theft, a move that has been contested by the defense team led by Kampala Lord Mayor Erias Lukwago.

Justice Alice Komuhangi will further determine whether to consolidate all the case files against the MPs and their five co-accused into one case as requested by the defense team including one case still before the Masaka Chief Magistrate Court, which to them is null and void since they are in contravention of Article 28 of the Constitution that gives them a right to a fair trial.

Lukwago says the Director of Public Prosecutions should disclose all their intended evidence to them and want the court to have the case heard in an open Court with all state witnesses present.

Meanwhile,  Court learned that a one Jude Muwonge who is jointly charged with the MPs among others is not supposed to be among the said suspects. Court documents show that Muwonge was arrested and on the 9th of September 2021 with another  Sserwada Mike, they were charged with killing Francis Mugerwa.

However, when the case came up before new Judge Alice Komuhangi, it was discovered that his name is not among the five suspects who were committed for trial on murder and terrorism charges in relation to last year's Bijambiya killings in greater Masaka.

Court learned that the only document that contained his name is a charge sheet from Masaka Chief Magistrate Court yet the suspect is in the High Court facing trial.

This has forced trial judge Komuhangi to compel the state to ascertain if the suspect has any charges against him and whether the said charges are related to the case he is currently involved in by the 10th of next month.

However, his lawyer Geoffrey Turyamusiima has asked the court to unconditionally release his client since he is being detained illegally. Lord Mayor Erias Lukwago described the said charges as baseless claiming that the state is not interested in prosecuting the two MPs but only seeks to hold them in prison over an unknown period of time.

They have asked Court to expeditiously hear the case and also stop the state from hiding certain evidence by proposing to hear some witnesses in court Chambers instead  in an open court.