Police give tips on keeping children safe at school 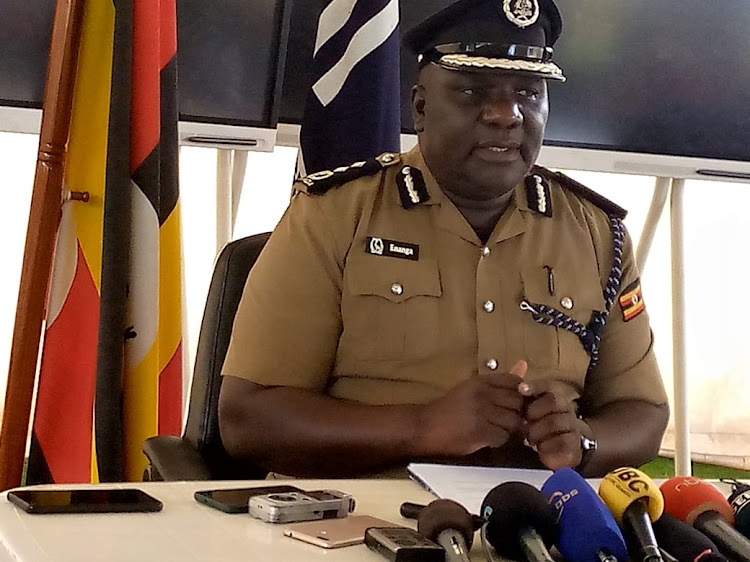 Police have appealed to school administrators to review their emergency and security measures  within and around their schools following the opening of the second  term on Monday.

Addressing a weekly news conference at Police headquarters Naguru, Enanga said all schools should follow the guidelines which were instituted to  ensure the security of both visitors and parents as they access schools.

He also appealed to school matrons to examine the health conditions of children especially the female ones before admitting them into schools for any sign of sexual harassment.He adds that it's important for parents to walk with pupils straight to classrooms rather than dropping them around compound or the drop zone and drive off.

The Police spokesperson further calls upon all school administrators to work with police commanders in case of any threats regarding their schools.

Meanwhile, the directorate of CID is investigating the circumstances under which a teacher in an International school allegedly defiling a three and half year old child.

Berry Kiribimana a Burundian National and a teacher at Ambrossoli international School in Bugolobi is accused by the child of sexually harassing her.

In the  months of February and March the suspect escorted one of the girls in his class room to the toilet and used his fingers to sexually assault her.The victim reported the matter to her parents, who contacted police for investigations which indicated her private parts had been affected.The teacher has since been charged to court and remanded.