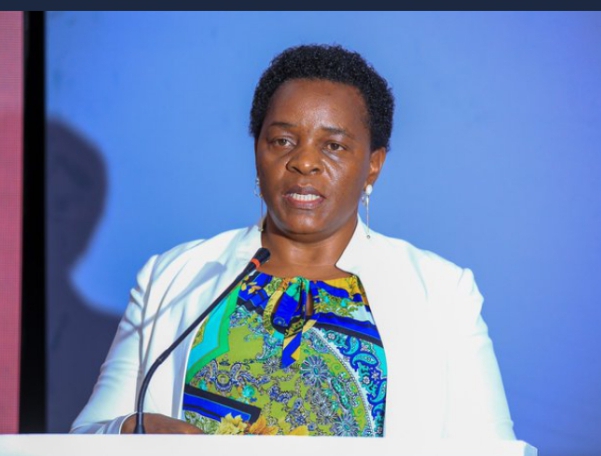 The State Minister for Gender and Culture Peace Mutuuzo insists that some cultural activities such as paying dowry have continued to keep women and girls in abusive marriages.

Minister who was speaking during the National Symposium on the Welfare and wellbeing of a Girl Child organized by Action Aid international Uganda, explains that after paying dowry, some men assume that they have bought the girls which makes it easy for them to mistreat them.

She adds that the payment of dowry also makes some women and girls inferior to the extent that many of them comfortably stay in such oppressive marriages.

The policy of paying dowry denies one to marry for a right purpose which is love but rather marries for property ,Mutuuzo said.

Hon Mutuuzo asked parents to consider financially supporting their children as they get married so that they stabilize their new marriage and live happily more than putting  men on pressure to pay dowry. 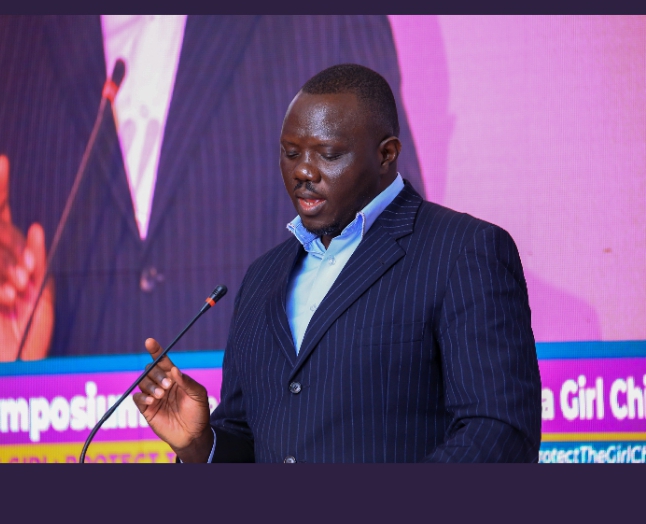 On his part the Country Director for ActionAid international Uganda Xavier Ejoyi revealed  that there is a need to prioritize girl child programs to address the wide range of challenges and obstacles that have continued to make girls more vulnerable.

Ejoyi stated that cases like defilement ,teenage pregnancies among others are on a rise in the country and have continued to keep women behind   ,he went ahead and called for double efforts from all stakeholders to fight against such vices.

Ejoyi also said  that there is the  need to invest in data for decision makers to be  guided on how and where to intervene so that the  above challenges are  easily  addressed.