Team downsized due to COVID-19 restrictions

The batch of the team departs today 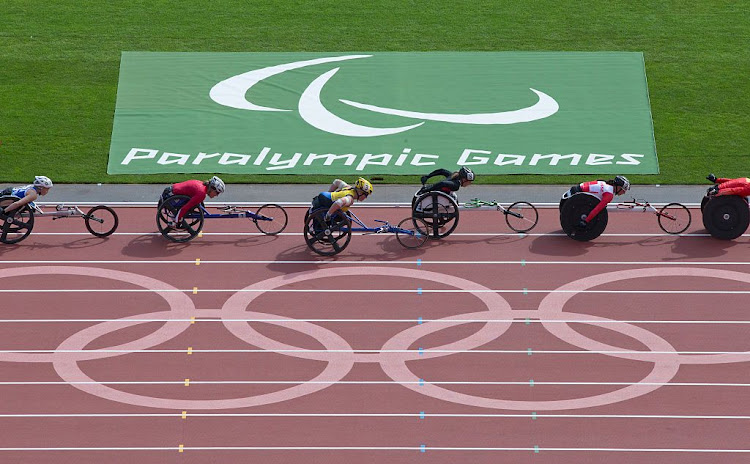 The first batch of Uganda’s Paralympian team departs today for the 2020 Tokyo Paralympic games slated for August 24th, 2021 in the capital of Japan.  The athletes are Peace Aroma who participates in the 100m and 400m sprints and Para Swimmer Husna Kukundakwe participates in the 50M and100m swimming freestyle.

The athletics coach James Senkungu will move with the two players.  Mpindi says the next batch of Paralympians is expected to leave this weekend. Oroma’s coach, James Senkungu, said the athlete is in good shape and has been improving on her time since her qualification.

Oroma, who will participate in the 100m and 400m sprints, says that she has improved her time due to the training she has been going through and expects a good performance.  I have improved  Uganda qualified 4 Paralympians for the 16th edition of the Paralympic games, these include two para-athletes Peace Oroma and David Omong, Para Swimmer Husna Kukundakwe and Asiimwe Ritah who participates in Badminton.

Three of the athletes namely Husna Kukundakwe, Peace Oroma and Ritah Asiimwe will be participating in the game for the first time. Husna Kukundakwe says she expects to put up a good performance and will be making her debut in the games.

David Emong will be going to the summer games for the third time. During his first appearance at the summer games, the middle distance runner secured a silver for Uganda in the 1500m race in Rio De Janeiro Brazil 2016. This was Uganda’s first Paralympic medal.