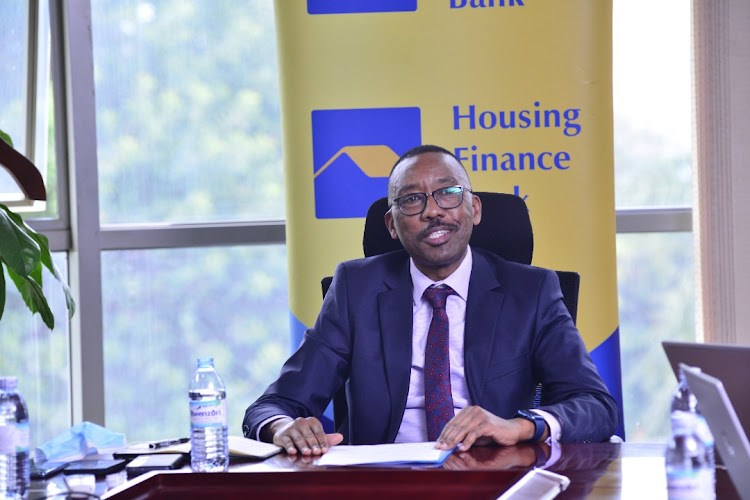 Housing Finance Bank has donated a cheque worth UGX 10 million to Maroons Football Club ahead of the upcoming FUFA Super League due in September 2022.

“As an indigenous bank, Housing Finance Bank takes delight in supporting local sports through its social development agenda and is privileged to have the opportunity to support one of Uganda’s oldest football clubs” said Michael K Mugabi, Managing Director, Housing Finance Bank during the handover ceremony.

The club was established in 1965 by the Uganda Prisons Service and named Mbili Mbili. Based in Luzira Prisons grounds, which has a population of over 20,000 prisons staff, the club boasts of a rich history with notable achievements like winning two national league titles, the Super-Mini league 2007 title, and three big league titles for the 1st Division. They continue to play topflight football and have gained huge fan base across the country.

"You are welcome to the home of mortgages. We recognize everyone needs a roof over their heads. That’s at the very core of our existence. We empower Ugandans to attain financial freedom and that's something that's close to our hearts.  "As a bank, we believe that this partnership will see the re-birth and re- strengthen the Maroons FC. This will also see the re-birth of patriotism and build what’s truly Ugandan. We hope to see the Maroons rise to amazing heights’’ Mugabi remarked. 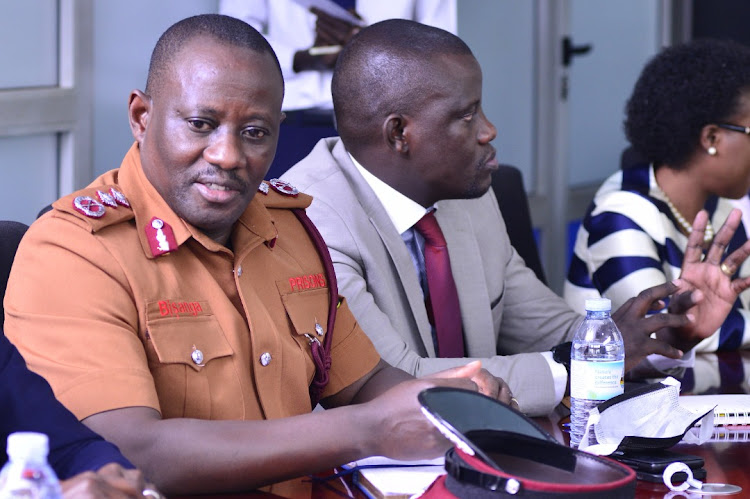 Commissioner of Prisons in charge of procurement, Bisanga Hillary, said that while the club was founded in 1965, it has seen many challenges alongside successes and achievements adding that their partnership with HFB will enable them rise to amazing heights.

“This generous donation of UGX 10M once again shows that HFB is a socially responsible bank that is always ready to give back to worthy social causes in Uganda. It is also evidence of continued good bilateral relations that exist between the bank and Uganda Prisons’’ said Bisanga

Peter Kalangwa, Head of Strategy & Business, Housing Finance Bank noted that the bank was always looking for opportunities to develop not just for the country but citizens too with view of a greater future.