Heal First before Getting into another Relationship 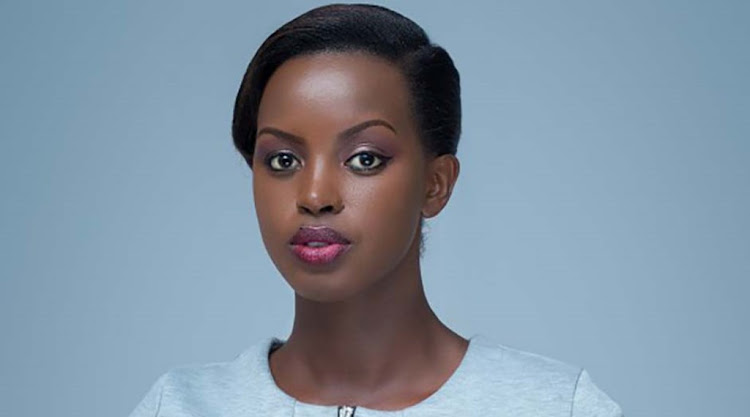 Rinah a daily listener of Capital FM asked Flavia for what to do to stabilize her relationship with her man,she she said that she now stays  with him but by the time they started dating,he was in the process of separating with his first wife whom he had two children with and they  finally separated ,he finally settled with her.

In the first place Rinah was staying with those two  children because the man had moved in with her but later on the Ex-wife withdrew her children from Rinah , she is now only staying with the man  and he keeps blaming her saying that she is the reason he cant see his children yet he misses them.