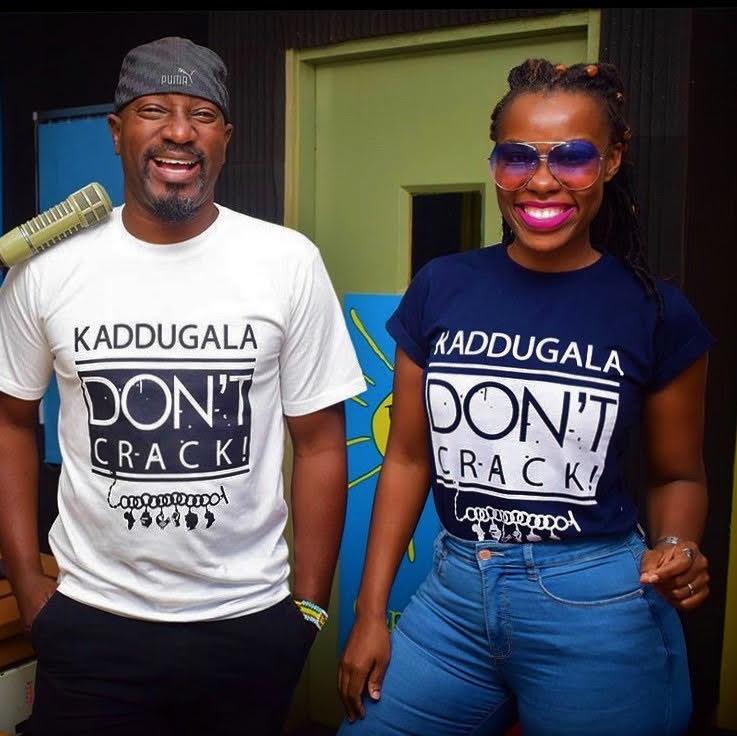 In an effort to expand the country's  tax base, there is a looming proposal that religious institutions should be another source of government revenue, the proposal has created mixed reactions among Ugandans.

Gaetano agrees with the proposal saying that some churches are like businesses  because they are founded by individuals .He explained those individuals collect money from their followers in the name of offertory and tithe.

According to him, churches can cut on that money and pay tax for the good of the country, Gaetano added that even some individuals set up churches purposely to avoid paying tax to government.

On her part, Lucky disagreed with Gaetano stating that religious institutions are houses of God but not businesses therefore making them pay tax is wrong.

Lucky noted that even when they collect tithe and offertory, they don’t have a standard amount that can enable them effectively pay tax.

She explained that the little money those institutions collect is to help them run their business such as renovating the house of God, helping the needy among others.

Uganda consists of several religions such as the Catholic, Seventh day Adventist, Muslim, Borne again, Anglican, Pentecostal among others and currently the government doesn’t collect tax from them.

Should religious institutions be taxed as another source of government revenue?..WHY?#GaetanoAndLucky pic.twitter.com/NLj7nHwixZ