Gov't urged to cut down on certain expenditures 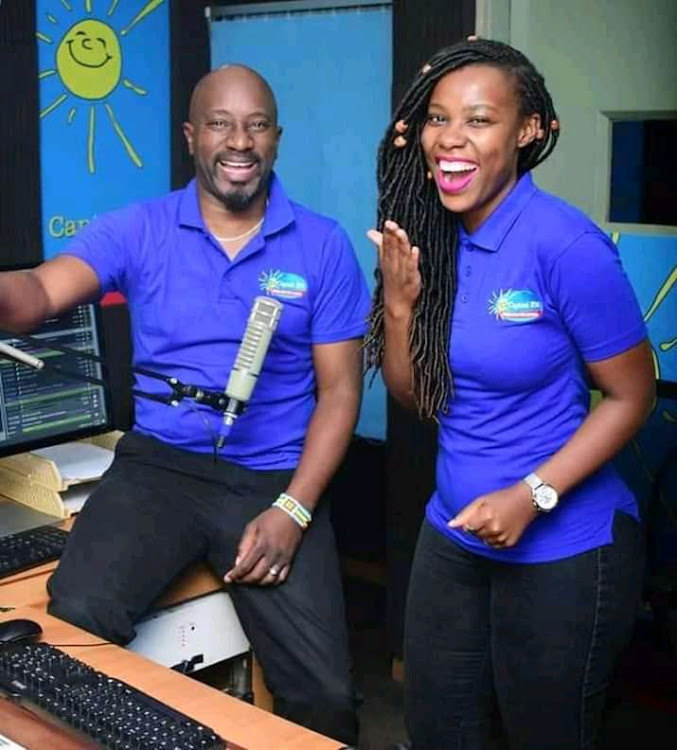 Amidst the economic challenging times the country is facing, The Minister of ICT and National Guidance Chris Baryomunsi came out and advised Ugandans to tighten their belts and spend money carefully by cutting down on certain expenses  if they are to survive.

How can government cut down on its expenditures with the ongoing hard economic times the country is facing?#GaetanoAndLucky pic.twitter.com/OvClukQjTi

Lucky stated that government should reduce on the number of cars it buys for government officials or even stop buying them.

She added that the government should cut off the number of Presidential advisors and some Ministers, she says that all those people are paid taxi payers money including the other benefits that come with the salaries.

Gaetano agreed with Lucky and noted that if  the government can’t cut off those Ministers and Presidential advisors then it should reduce their salaries and benefits.