MPs should rehearse their speeches before hitting the floor 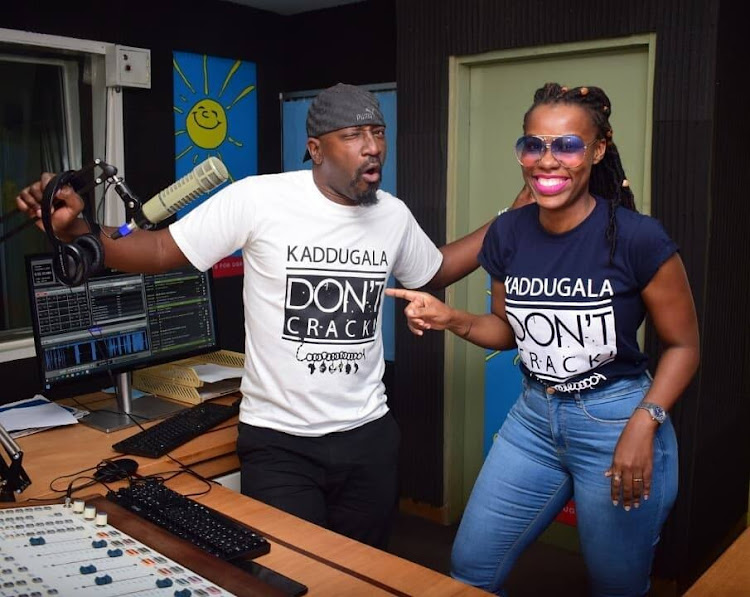 A video making rounds on social media showing the Woman Member of Parliament for Masaka District Joanita  Namutawe suggesting that the Ministry of Education and Sports should recruit teachers in  Bukakata Seed School  Masaka has set folks talking. She was struggling to elaborate her suggestion in the Queen's language.  Hon. Namutawe said, "the school that was opened in January 2022 cost the government over 2 billion UGX but unfortunately it has few staff members including the Head Teacher and the Deputy, other workers such as teachers are just volunteers."

Gaetano and Lucky discussed whether the House rules should change and allow Members of Parliament to express themselves in the languages they are comfortable with.

" If House rules say that any business in Parliament should be conducted in English, they shouldn’t be changed but Members of Parliament should consider learning the language to avoid being misunderstood." Says Gaetano.