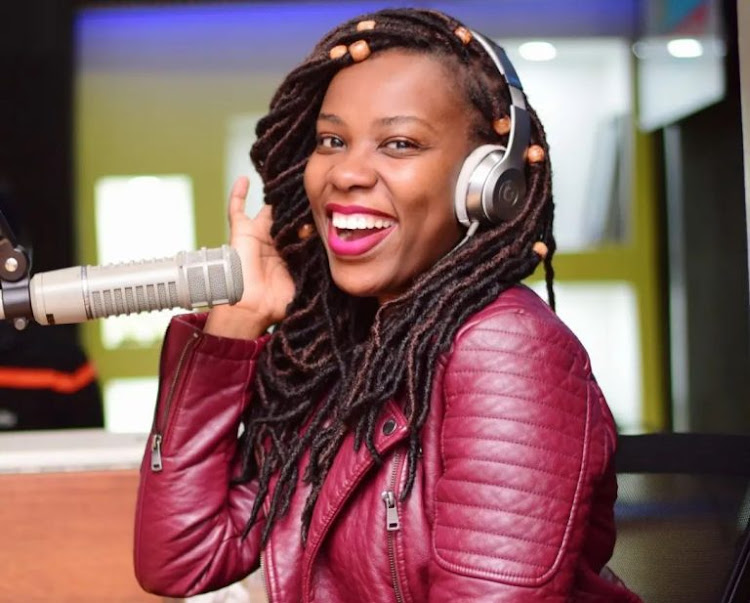 Shortly after the signing of the cooperation agreement, President Museveni appointed DP's President Nobert Mao as the Minister of Justice and Constitutional Affairs which  has created mixed reactions among Ugandans wondering whether the opposition in Uganda still holds any water.

What do you think of the Democratic party and NRM party collaboration, what does it mean for the opposition parties in Uganda?#GaetanoAndLucky pic.twitter.com/PKeF7IbcB8

According to Lucky the move Nobert Mao took made the public to continue losing trust in opposition political parties adding that the people should understand that politicians easily change therefore they shouldn’t sacrifice their life in the name of supporting them.

However she  has hopes that their some opposition parties that care about Ugandans and they will never change until the party in power does things right for the good of the country. 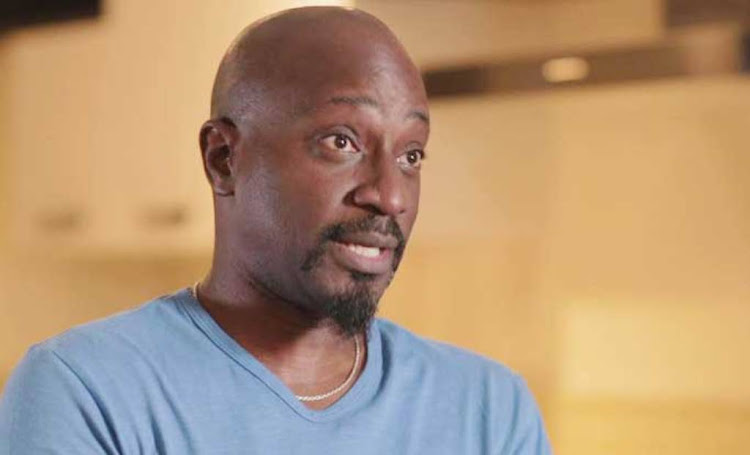 Just like Lucky, Gaetano was also in shock saying that the gesture rises the doubt about  what opposition parties stand for in the country.