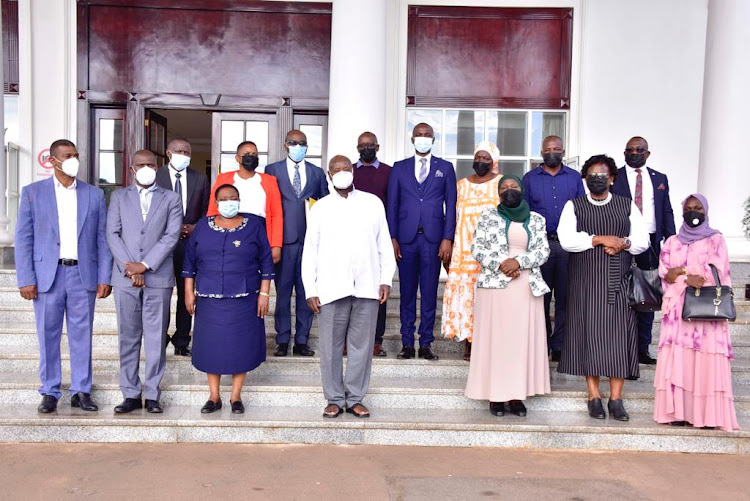 President Museveni has fired all interim leaders in Kampala Capital City Authority owned markets and asked KCCA to take over with immediate effect.

Among those asked to leave the markets include, Suzan Kushaba of St. Balikudembe formerly Owino market and leaders for Nakasero , Wandegeya, Bugolobi, Kasubi , Usafi , Nakawa markets among others in Kampala.

According to the Minister for Kampala Hajjat Minsa Kabanda, the president directed KCCA to prepare traders to vote for their leaders and that KCCA is mandated to determine market dues  (empooza) the traders should pay in dues, water, electricity and the toilets inside the markets.

In the order president asked KCCA to deploy staff at all the government markets who will guide the market vendors on the immediate steps to be taken so that they can carry on their activities.In the resolution vendors shall pay periodic rental fees monthly annually to KCCA which money shall be used to pay for services like security and garbage collection.

President asked the authority to establish two markets per division as part of provision of work space for vendors and hawkers evicted from the street.